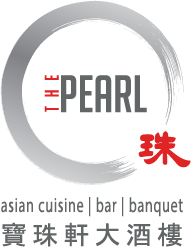 Dim Sum – “To touch the heart”

The Pearl Restaurant is a longed-for dream realized.

The owner of the Pearl has longed to bring the feel of home to the Dallas Ft. Worth area. His vision is that guests will come into his restaurant and experience the smells and flavors of his country of birth. The hope is that they will learn about the diligence it takes to create dim sum fresh each day so that his patrons can experience the joys of what was at one time only enjoyed by Emperors and Kings.

The unique culinary art of Dim Sum originated in China many hundreds of years ago. According to some sources, the first Dim Sum was made 2,500 years ago, as evident in the poetry and music of that time.

Originally it was an exclusive luxury made for the Emperor and his family, but it was also enjoyed by the wealthy. Eventually, it was also served in tea houses, particularly the busy tea houses along the famous Silk Road.

The modern form of dim sum is believed to originate in Guangzhou (or Canton) and later migrate southward to Hong Kong, whose people over the centuries transformed yum cha from a relaxing respite to a formal dining experience. Thus, the various dishes of dim sum can possibly have a longer history than the term itself.

In ancient China travelers along the Silk Road broke their journey by stopping at tea houses. It was discovered that drinking tea helps digestion, so small pieces of food were offered with the tea. The tradition of dim sum or yam cha (drinking tea) began.

The word dim sum is Cantonese and refers to small bite-sized dishes that are served in bamboo steamer baskets or on small plates. The Chinese meaning of dim sum is commonly translated to “touch the heart”. These small portions of food can be savory or sweet and prepared steamed, baked, or fried. The small size allows the customer to order a great variety of dishes, creating a banquet of different tastes and flavors.

Nowadays Dim Sum is an integral part of Chinese culture and is widely appreciated in many other Asian countries. The filling, pastry, and shape depend on the region and climate from which it originates. The tastiest and best, according to many, comes from Southern China, Canton, and Hong Kong. Eating Dim Sum at a restaurant is usually known in Cantonese as going to “drink tea” (yam cha), as tea is typically served with Dim Sum. 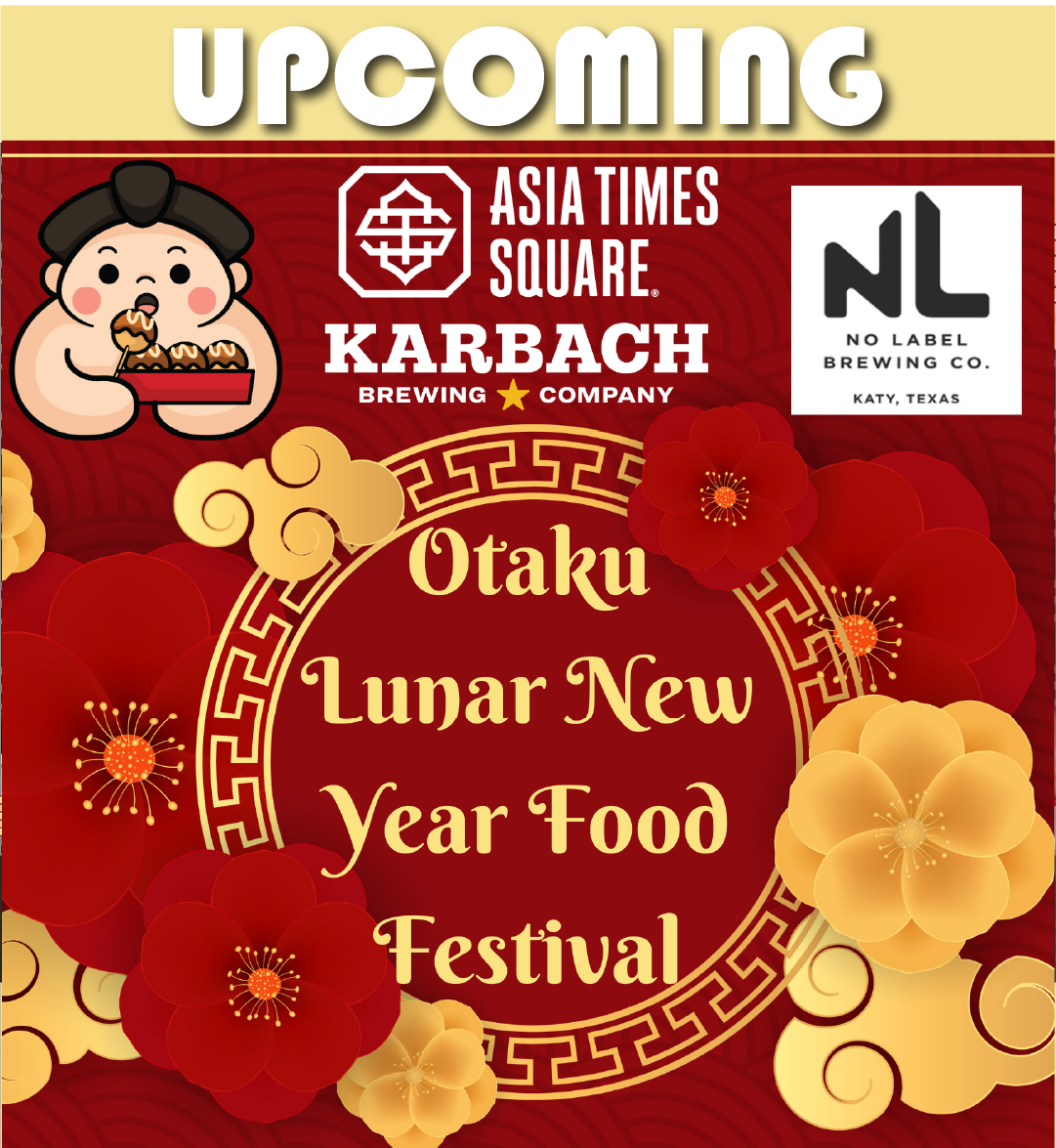 Come join us for an anime filled food festival hosted by Otaku! Free Entrance, Free Parking! Great food and great anime merchandise! We will have lion and dragon dances, sumo demonstrations, Cosplay contests. Put it on your calendar! Our Grand Prairie event will be our Huge Anime event with all the great entertainment AND voice… 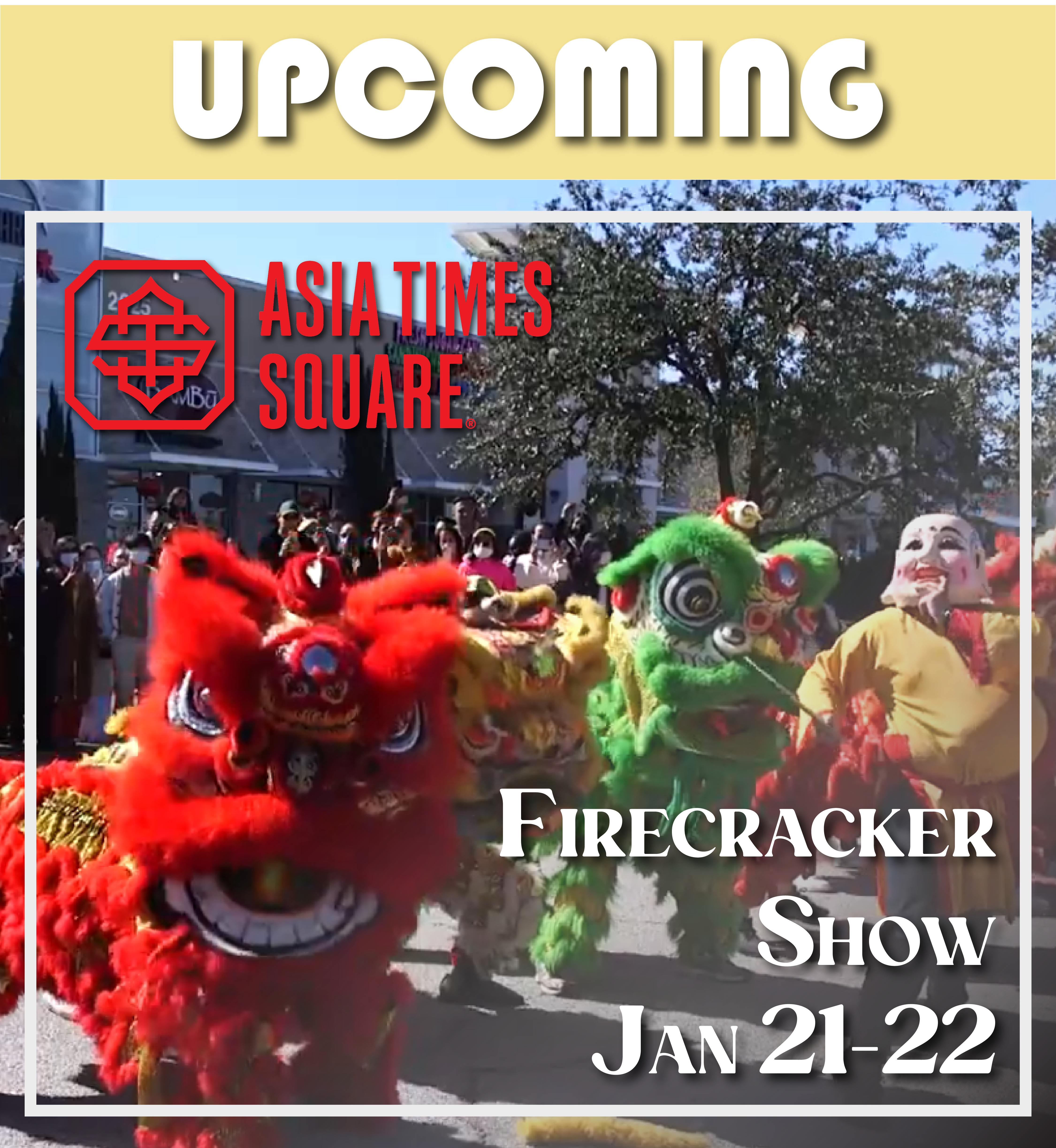 Bring your family to Asia Times Square’s Annual Firecracker Event! This year we welcome the Year of the Rabbit and for Vietnam, the Year of the Cat! According to Asian tradition, the year of the Rabbit/Cat is predicted to be a year of hope, largely because the rabbit/cat is associated with peace, prosperity and longevity… 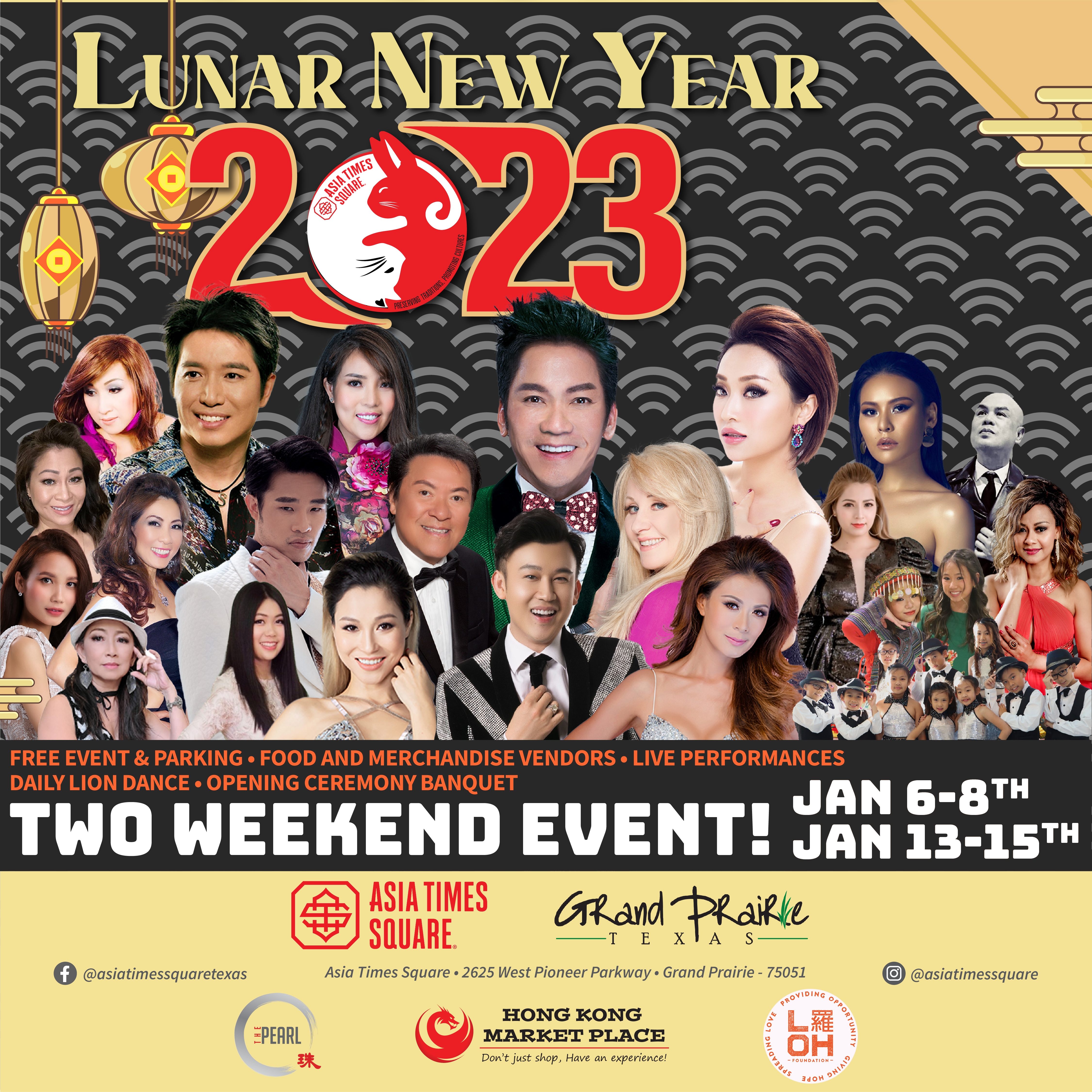 Asia Times Square is excited to announce our Lunar New Year Event 2023! Let’s make this 2023 Lunar New Year one of the biggest yet, featuring music, dance, food, & art and merchandise vendors from around all of Texas! The first two weekends (Jan 6-8th & Jan 13-15th) will feature our annual VIP Opening Ceremony… 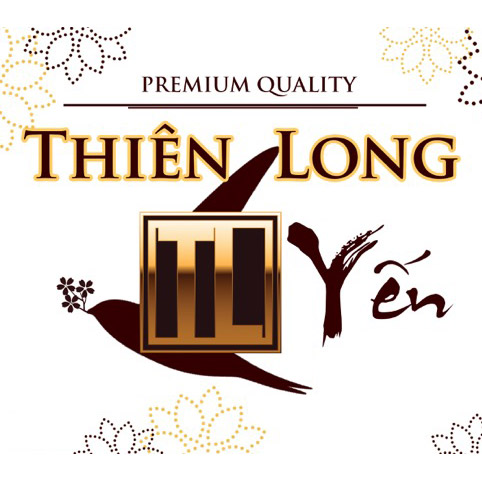 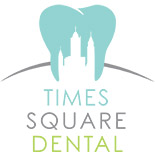 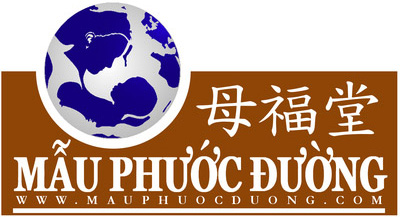 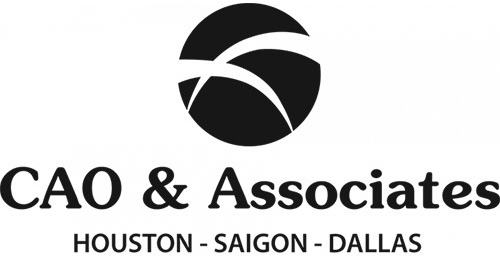 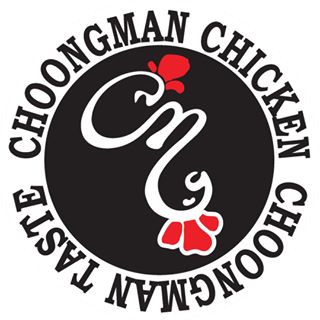 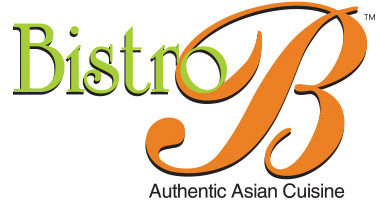 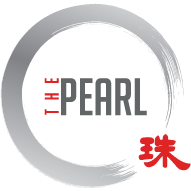 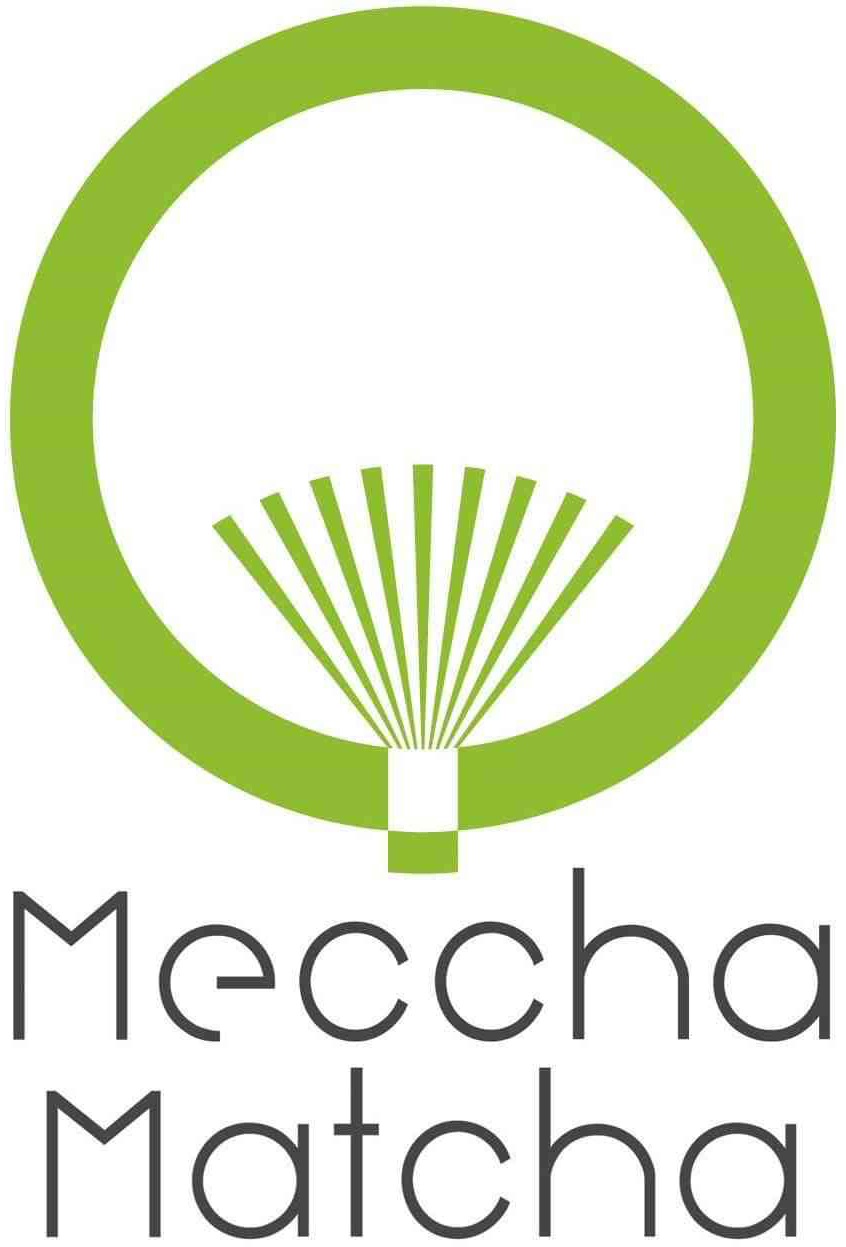 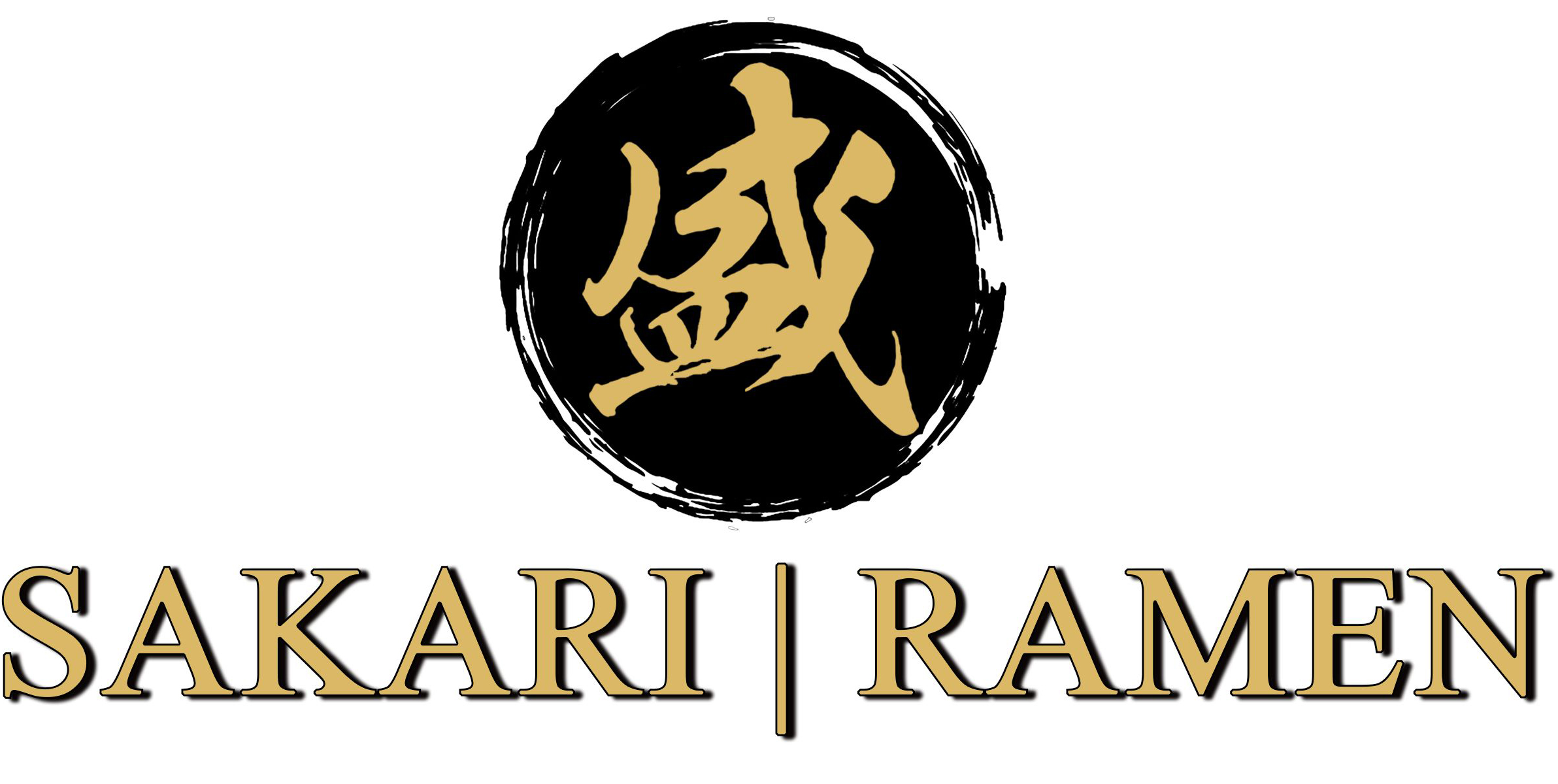